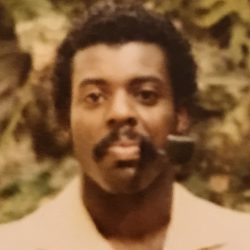 Funeral services have been entrusted into Colonial of Hamden and have been completed. Condolences may be expressed at colonialfunerals.com