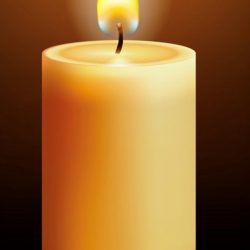 Funeral Services will be private.

Robert L. Stover, 92, passed away in Hamden on March 28, 2020. He was born on January 27, 1928 in Swampscott, Massachusetts to Alfred and Myrtle Stover. He was the husband of his beloved Kinue, who predeceased him in 2015. Robert was a graduate of Swampscott High School and went on to earn a BBA from Northeastern University. There he was a member of the Pi Tau Kappa Fraternity. After earning his BBA he was employed in the railroad industry as a transportation auditor and Title V Examiner. After his retirement he continued to work part-time in the transportation industry in airport security. He was a history buff and avid reader, but also enjoyed the outdoors, especially boating and fishing. Robert is survived by his daughter Susan Stover, his son William Stover and his wife Gina and his granddaughters Ariana and Julia Stover.

Funeral Services will be private. Condolences may be expressed at colonialfunerals.com